Born and raised in Milan, Nausicaa Dell’Orto, who’s the youngest of four siblings, has always been independent. In fact, her mother intentionally raised her that way. “When I was eight, my mom left me in the middle of Milan and told me to walk home, while she followed me in the car,” says Nausicaa, who’s now age 26. “She told me that, wherever I am in the world, I need to know how to get back home.”

Nausicaa’s independence and groundedness helped lead her to the football field (and not the soccer one). As the founder of the first female American football league in Italy, Nausicaa built the supportive community of athletes that she was missing. 10 years later, Nausicaa’s league is still the only one of its kind in Italy. As the Captain and Tight End of the championship-winning Italian National Team, as well as Sirene Milano, Nausicaa has helped inspire expansion of the sport throughout Europe.

After helping launch the Air Jordan I Mid “Milan,” Nausicaa shared her story, how she got into football and the importance of uniting athletes everywhere. 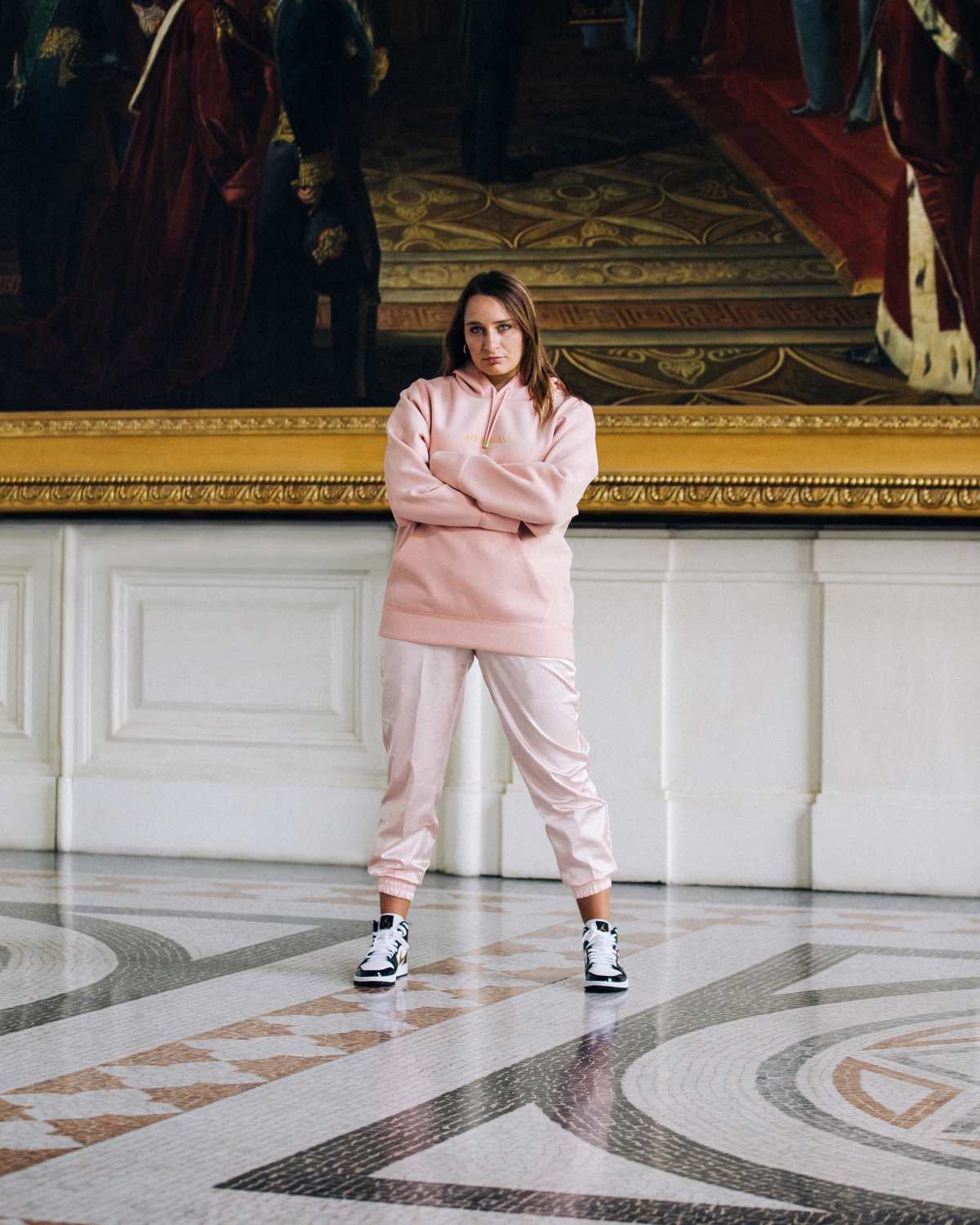